The construction of the treatment block for a new prefabricated mobile infectious centre has started in Troitsk and Novomoskovsky Administrative Districts in New Moscow. The block will consist of 12 portable medical units, including the laboratory, utility and sanitation units, according to a report at the city hall portal.

"At the construction site of the infectious centre in Troitsk and Novomoskovsky Administrative Districts, the construction of a treatment block has begun. The foundation of future medical centre has already been poured. The block will consist of 12 medical units, including a laboratory, utility and sanitation units. In the near future, we will start building a resuscitation block. It will comprise another 16 units, including a single complex of 10 intensive care units for 250 beds," Moscow Deputy Mayor Andrei Bochkarev said.

The Deputy Mayor added that this is not a temporary project of stand-alone trailers, but a full-fledged capital structure. An ultramodern medical centre that will last several decades. “At the same time, thanks to the mobilization of all our resources, the systematic development of technological processes and the use of advanced materials, construction work will be completed in a short time frame,” Andrei Bochkarev noted.
In total, 2 thousand workers and 500 units of equipment are involved in the construction of a mobile infectious centre. 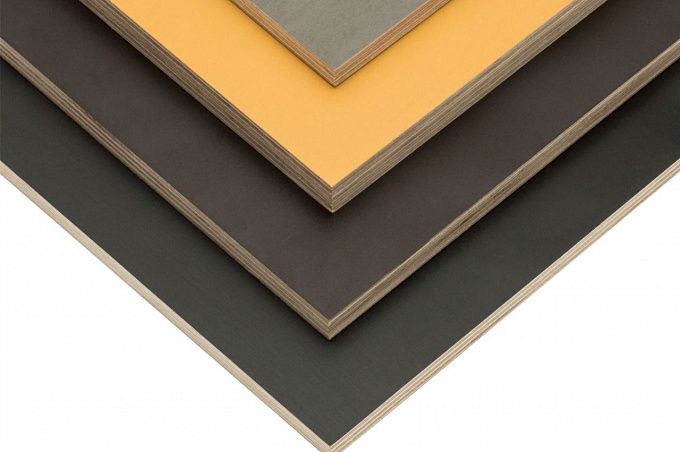