On September 25, Chairman of the Government of the Republic of Mordovia Vladimir Sushkov presented state awards to the best employees of the industrial sector. The solemn ceremony was traditionally timed to Machine Builders Day.

Dmitriy Zhdanov started his career at Plyterra in 2006 as a Deputy Head of Sales. Within a short period of time, Dmitriy proved to be an initiative and competent person and became the head of the department. Colleagues deeply respect Dmitriy and constantly note his exceptionally high professionalism and diplomatic talent.

One of Dmitriy's achievements is the annual increase in export sales. Currently, the company's products are exported to 69 countries. Another achievement of skillful and effective sales management is good financial and economic indicators. For 10 years the volume of product sales has increased by 8 times, while the company's profit - by 17 times.

Management of the company has repeatedly awarded him Diplomas. The Head of the Zubovo-Polyansky municipal district of the Republic of Mordovia has also honoured his achievements with Letters of Acknowledgement. In 2014, Dmitry was awarded the Letter of Acknowledgement of the Head of the Republic of Mordovia for his labour achievements and great contribution to the development of industry in the republic.

Yuriy Kadakin has been working for Plyterra since 2004. Such personal qualities as self-discipline, responsibility, and the desire for self-education provided his rapid career growth and in 2006 he became the Head of materials and machinery supply.

Yuriy ensures uninterrupted supply of the mill with all material resources, necessary for its production activities, as well as continuously improves the warehouse operation. He regularly conducts price analysis and selects suppliers based on optimal ratio of quality and purchase price. The savings in purchasing in 2019 amounted to 35% of the initial level (for some items up to 45%). Being conscientious, responsible and scrupulous, Yuriy has deserved the respect from colleagues and the company's management.

The Chairman of the Government pointed out that despite the pandemic, the industrial companies of Mordovia continue to create new jobs, increase production volumes, and implement promising investment projects. He also noted the importance of developing the export potential of industrial enterprises and training highly professional young personnel. 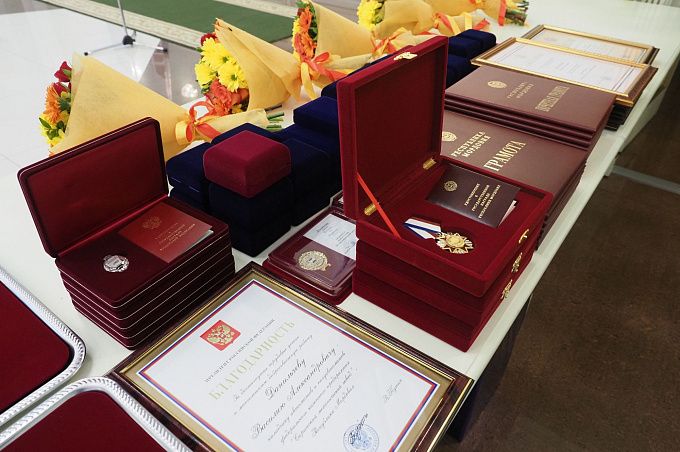 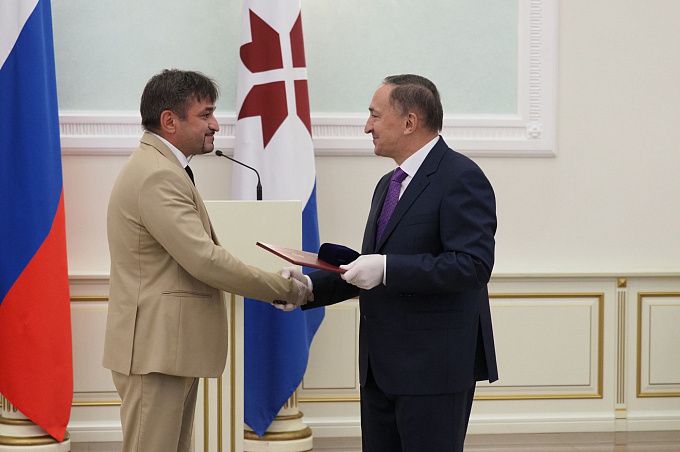