In July 2014, during the main Russian industrial exhibition INNOPROM 2014 there was held the award ceremony "The Best Russian Exporter 2013". The organizer of the above-mentioned award was the Ministry of Industry and Trade of the Russian Federation. Plyterra was recognized as the most dynamically developing Russian exporter of woodworking industry according to the company performance in 2013. 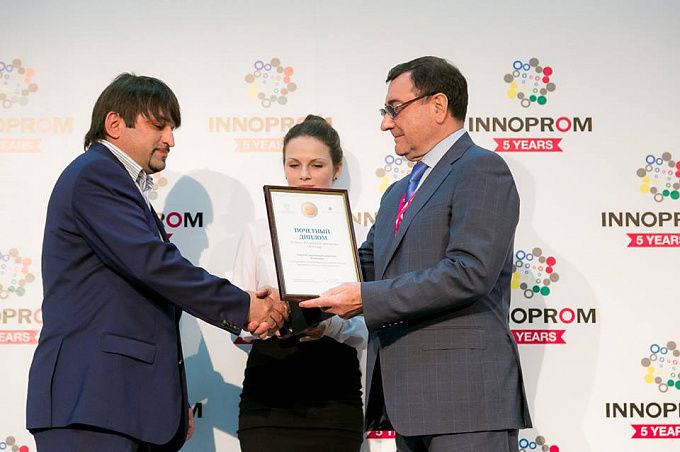 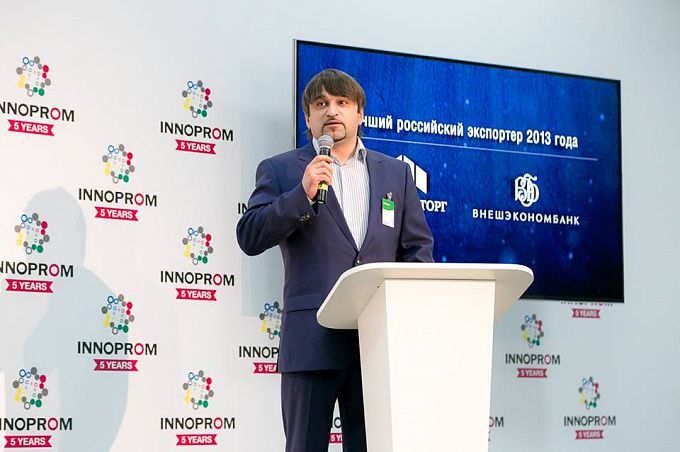