Today, Oleg Melnichenko, Acting Governor of the Penza Region, visited Plyterra Group plywood mill in Nizhny Lomov. The mill with a rich, century and a half long history is one of the leading exporters in the region. During the visit, Acting Governor noted the importance of the company as one of the largest employers of the Nizhnelomovsky district. The mill creates jobs implementing new projects. Oleg Melnichenko discussed the pay level, working conditions, social guarantees and further development prospects with the employeers of the enterprise.

An exposition of the entire product line, including recent developments, was presented to the Acting Governor. Most of all Acting Governor was interested in fire-retardant plywood, which is produced according to a patented technology and presented in the market under PlyGuard brand. Fire-retardant plywood of Plyterra Group is used in almost every passenger car manufactured in Russia. It has found many applications in various industries, and proved to be a high-quality product both in Russia and abroad. 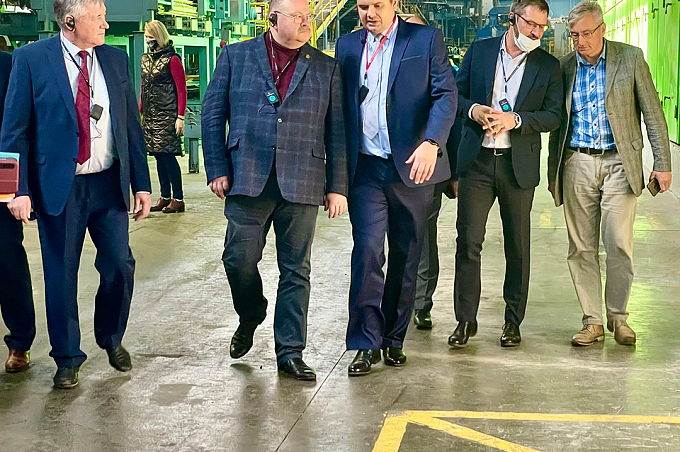 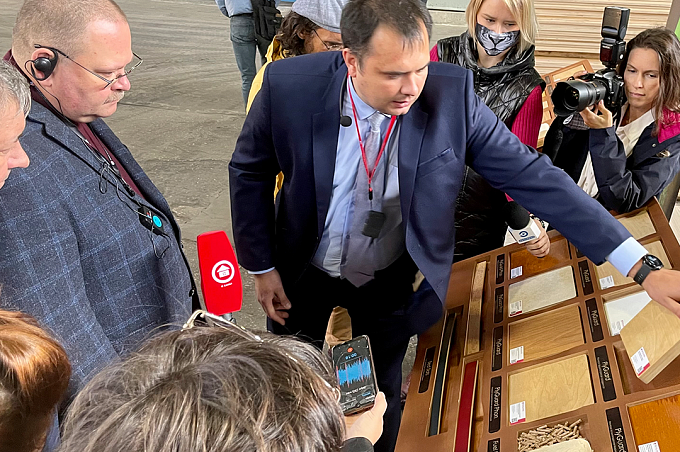 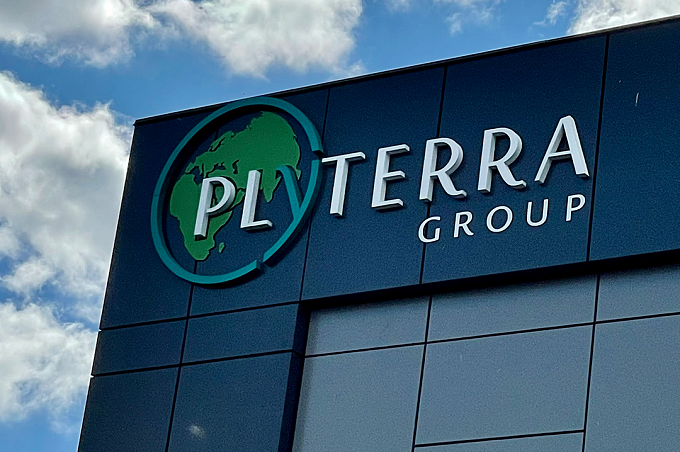 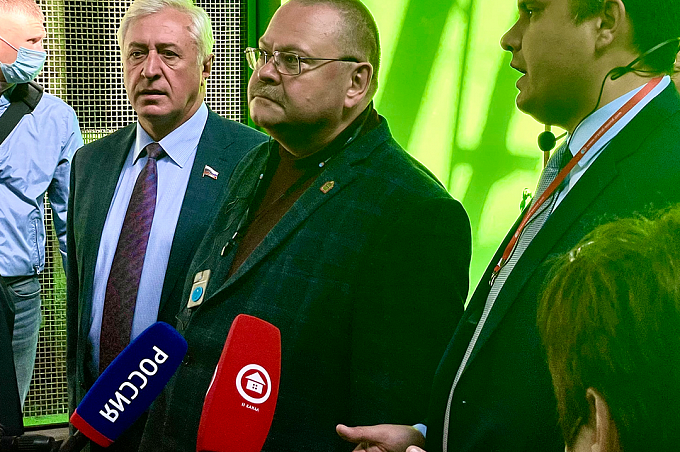